The Joy of Single Cask Spirits 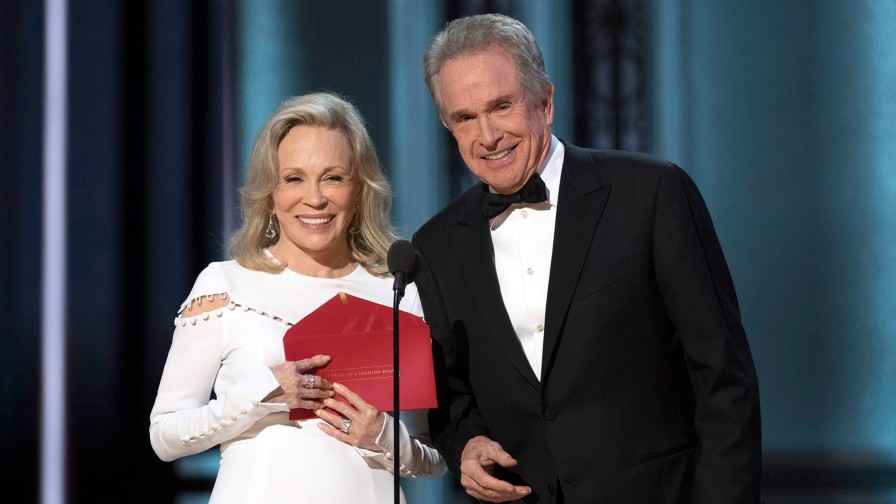 Barrel aged spirits tell us a story. They are usually quite simple stories.

The whisky story is a good example. Water, grains and yeast are combined to ferment and make alcohol. The alcohol is distilled off to make a spirit, and the spirit put into a oak cask. We wait many years and the spirit turns into whisky. Add in the romance of the Scottish highlands or a Scottish island and the story is complete. And it is the same story told by every whisky. The story almost becomes irrelevant. It is not the story that is important, but rather how the story is told. This is why I often think of barrel aged spirits in terms of TV shows.

If barrel aged spirits were a TV show the distilleries are the script writers, and the production methods are the script. But the script requires actors to bring the story to life. For aged spirits the show hinges on the performances of three main actors: the New Make Spirit, the Cask, and the Location. Of these three actors, the cask has the greatest impact. The Cask is the slightly unpredictable lead actor, whilst the New Make Spirit and the Location are dependable supporting actors.

Lets see if the analogy can go further…

For each cask of spirit the performance of these three actors is slightly different. This is why casks are often blended together (even for single malt whisky) before bottling. Much like editing a TV show from multiple takes, it is the skill of the blender that produces the final version.

Single cask bottlings, therefore, are the equivalent of live TV. There is no editing. Anything can happen. Like Faye Dunaway announcing the wrong winner of the best movie Oscar, or Kanye West giving his opinion of George Bush during a telethon for hurricane Katrina victims it can be spectacular. But whether spectacular or not, it is always entertaining.

The analogy held but lets not push it.

In subsequent articles we will look at the role of all three actors, and we will start with the slightly unpredictable lead – the Cask.