The Mighty Oak - King of Casks 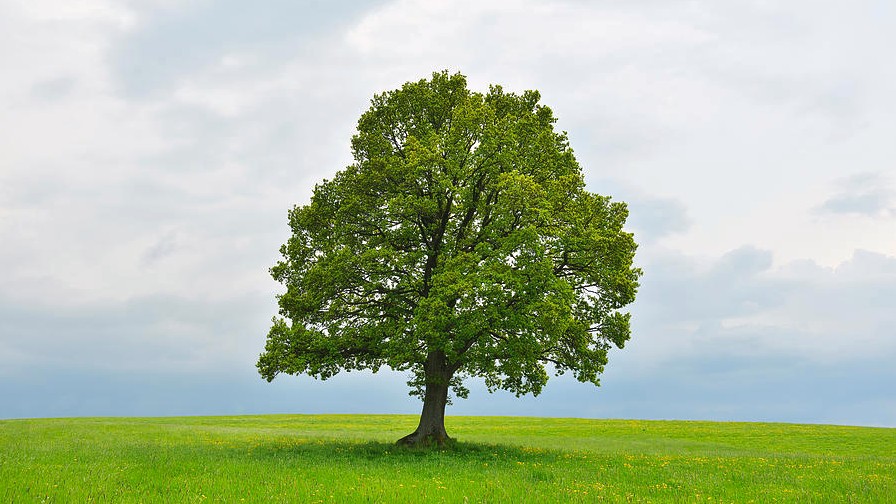 Oak is extremely strong. This strength comes from cellulose, hemicellulose and lignin. If the oak is left left untreated, they contribute little to the flavour of any spirit. Cellulose makes up about 45% of the oak. It is very stable on heating and does not produce significant flavour compounds even after processing. Hemicellulose makes up about 22% of the oak. Unlike cellulose it breaks easily when treated with heat to produces a range of flavourful aromatic compounds. Lignin makes up about 25% of the oak. Lignin’s two main building blocks are guaiacyl and syringyl. Heating can break apart lignin into its components. These components can then transform into some very aromatic compounds.

Tannins, coumarins and gallic acid are part of the oak tree’s natural defences against predators. Tannins comprises between 1% and 10% of the oak. Tannins can impart an unpleasant flavour initially, but take part in many oxidative reactions. In the presence of oxygen from the air they form colour pigments that are partly responsible for a barrel aged spirits colour. Tannins also remove sulphury off-notes, promote lignin breakdown, and promote alcohol oxidation producing etheral top-notes. Coumarins are present in very low concentrations. In high concentrations they act as a blood thinner. They also impart a bitter flavour. Gallic acid is considered a pseudo-tannin adding dryness to a flavour profile.

Other important compounds found in green oak include aldehydes, volatile phenols, and lactones. Long, straight chained aldehydes are responsible for the aroma known as ‘plank smell’. Ring shaped aldehydes are known as phenolic aldehydes. The most important is vanillin, which is responsible for imparting vanilla-like aromas. Other less significant phenolic aldehydes include syringaldehyde, coniferaldehyde and sinapaldehyde; however, these only become important when the oak is processed into a cask. The lactone β- methyl- γ- octalactone is also known as ‘oak lactone‘ and ‘whisky lactone’ as it imparts a characteristic flavour. In oak the cis and trans isomers are present. The cis-oak lactone gives sweet coconut-vanillin aroma. The trans-oak lactone is spicier (coconut,cloves, celery, incence),