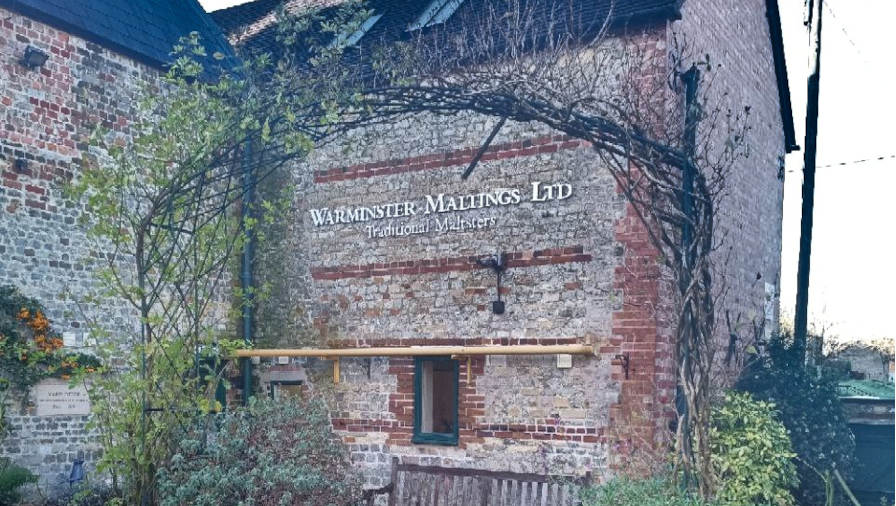 Humans have cultivated barley and wheat for around 12,000 years and malting is thought to have taken place for about half that period, with malts used for bread, beer and, of course, whisky. To learn more about the process I visited Britain’s oldest working maltings, Warminster Maltings, and was shown around by Robin Appel, the current proprietor.

Warminster is an ancient market town on the edge of Salisbury plains in the county of Wiltshire, England. In 1720, there were 36 maltings in Warminister, but the 19th century saw the start of the decline. Today, only one remains. The malthouse is on Pound street nestled amongst small houses. It was originally built in 1855 by the Morgan family  and rebuilt in 1879 using rubble stone and ashlar. It is listed by historic England as a Grade II* building.

Warminster Maltings has played an pivotal role in the malting industry over the centuries. The maltings were once owned by Edwin Sloper Beaven. In the late 19th century Beavan bred Plummage Archer, the first barley recognised as a malting barley. Most British strains can trace their ancestry back to Plumage Archer. 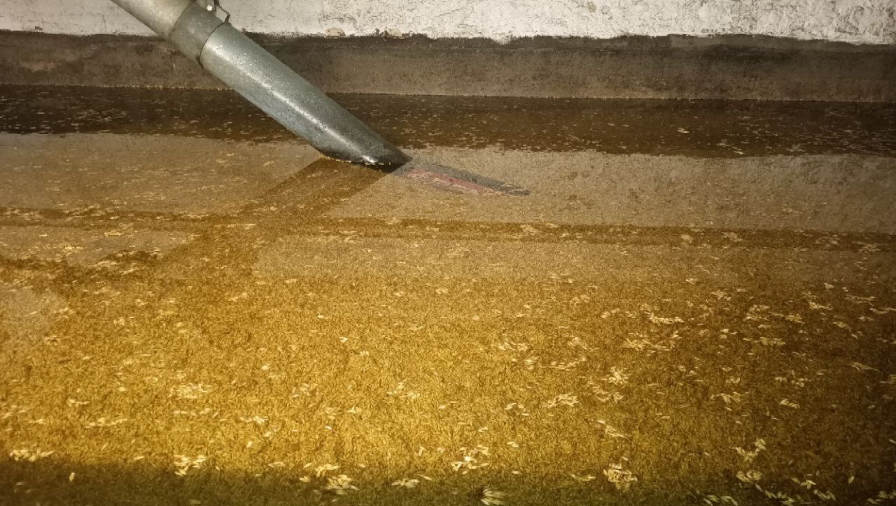 Warminster Maltings source their grain from farmers all over the country. When the grain arrives, the first step of the malting process is steeping.  The grains are soaked in water for 3 days to increase their water content to 30-45%. After the steeping the grains are transferred to the malting floors. Warminster’s malting floors are on two levels and the grains are spread out evenly across the two floor using the ‘Boby barrow’ at a thickness of around 10cm.

On the malting floor the germination begins. During germination enzymes are produced that breakdown the cellulose walls, the proteins and the starches. At this point the barleycorns are termed ‘green malt’. The germination needs to be controlled so that is does not progress too far. If the process continues the barley will grow a root and a shoot. After roughly 5 days on the malting floor the grains are gently heated in the kiln  to terminate the process. 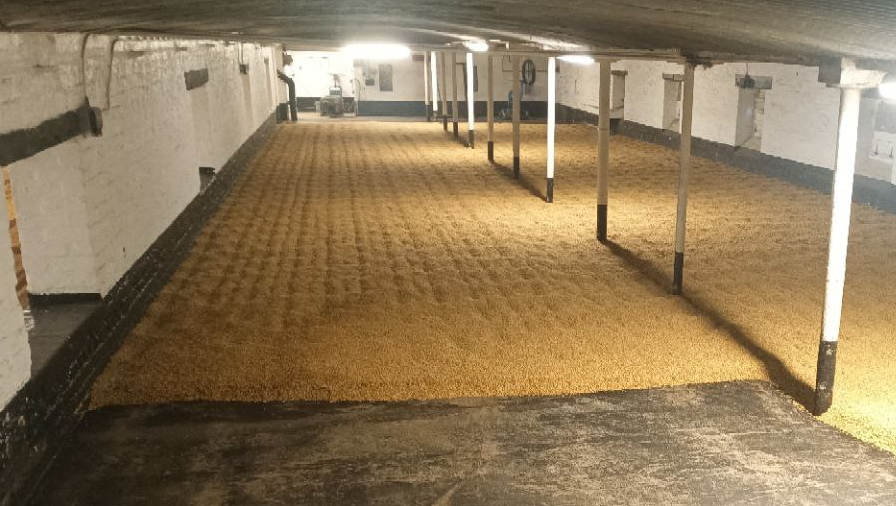 The malt is then either bagged and shipped or milled depending on the requirements of the distillery.  Warminster Matlings supply distilling malts but also heritage malts such as Plummage Archer and Maris Otter.   A number of distilleries prize the malts and heritage malts from Warminster Maltings because of the flavours they impart to the new make spirit. These distilleries include Circumstance Distillery (Bristol), Bimber (London) and Cooper King Distillery (Yorkshire).

It was great to see how Warminster Maltings take such pride and care in what they do, with such a focus on the flavoursome heritage malts. I was pleased to learn from Robin that he is investigating the possibility of reviving some other heritage barley strains. I am confident Warminster Maltings will be around for at least another 167 years and will play a large part in establishing England as a unique whisky region.